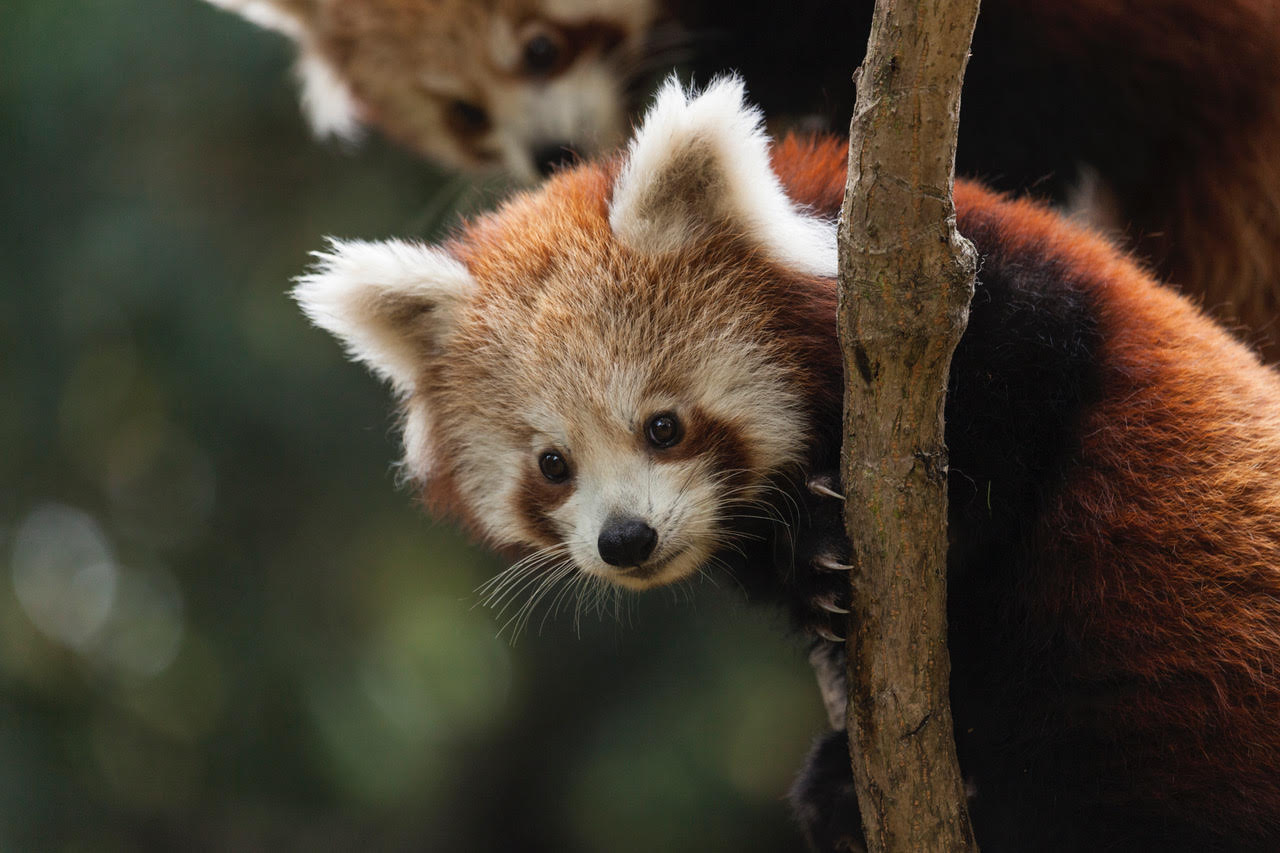 The concept of WAZA’s Global Species Management Plans (GSMPs) was launched in 2003. Sadly, since that time, relatively few of these innovative programmes have actually been initiated. Indeed, only four GSMPs were active at the beginning of 2013. This is regrettable, as global population management may be the only way in which the long-term, captive survival of many species can be ensured. Luckily, there are several such programmes operating unofficially; they still exploit the benefits of global population management even though they currently do not have official recognition. Indeed, the red panda has been managed this way since the early 1990s. In order to facilitate the official recognition of these programmes, as well as to establish new GSMPs, WAZA organised a workshop in April 2011 to look at the future of international studbooks and global population management. At this workshop, several species were recommended as pilot GSMPs.

As the first step in the GSMP process, a special red panda workshop was convened in Rotterdam Zoo (home of the red panda international studbook) in April 2012. This was attended by all the regional coordinators. Under the leadership of Kristin Leus (CBSG Europe), a working plan for the GSMP, a captive breeding masterplan for the next six years (one red panda generation) and the formal application for GSMP status were all drafted. This latter was submitted to the WAZA Committee for Population Management (CPM) and approved at the meeting in October 2012 – and so the red panda GSMP was born!

It must be said that unofficial global management over the last 20 years has benefitted the red panda population. We now have a growing population that has retained much of its original genetic diversity. We have managed to organise inter-regional exchanges, supported breeding programmes in range states and generated links with field programmes. Nevertheless, we still see benefits in becoming a GSMP despite the extra work and bureaucracy that this brings. Official recognition will give the global programme a lot more clout. Potential advantages include:

A GSMP does not imply the demise of regional population management. In the case of the red panda, the impact on regional autonomy is minimal. Global population management will continue as a loose cooperation between independent regional programmes that occasionally exchange animals to improve viability. GSMP status will only put this existing arrangement on a more formal footing.

This is just the first step in the red panda GSMP. We have many ideas and plans for its development and intend to keep you abreast of our progress. We hope that the red panda GSMP will become a model for other global programmes in the future so that many more species can benefit from worldwide population management.