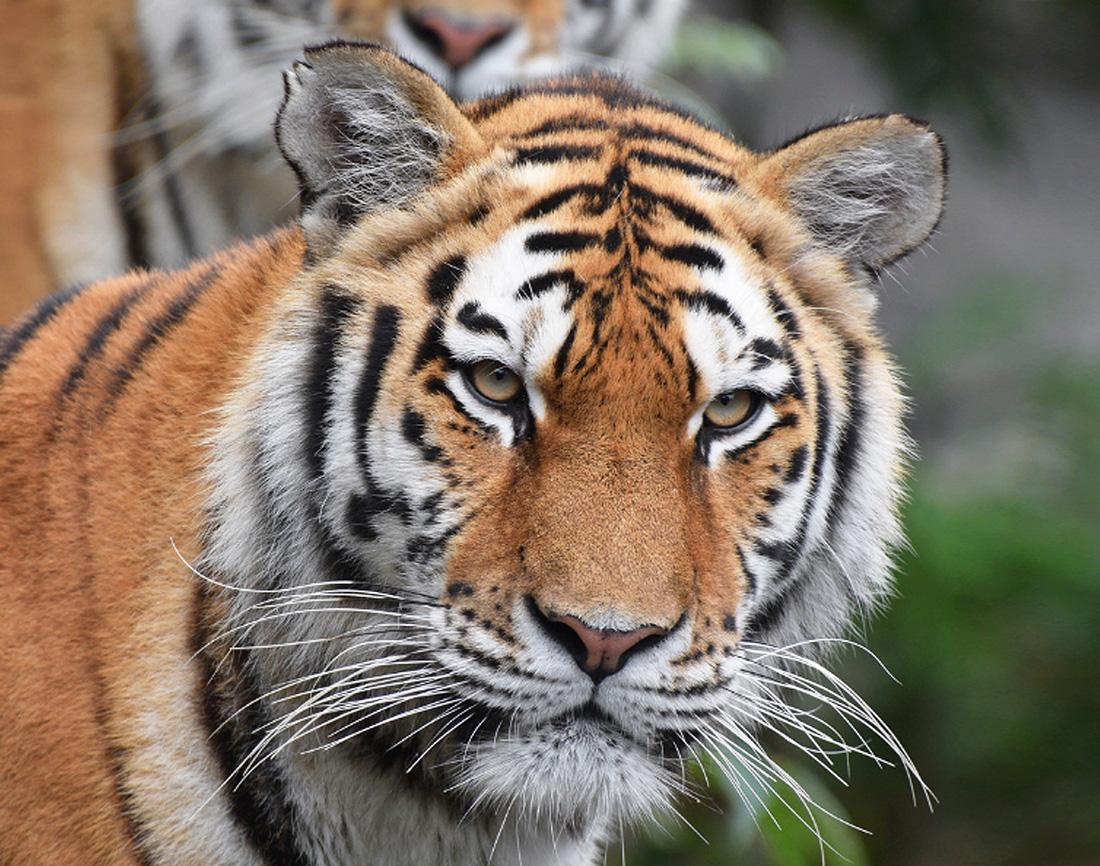 The GSMP provides a framework for regional programmes to work together to maintain globally and regionally sustainable ex situ managed programmes for Amur tigers as a genetic lifeboat for their wild counterparts, and to make significant contributions to in situ tiger conservation efforts. Another important aspect of the Amur Tiger GSMP is to provide a political framework for discussing the interface between ex situ and in situ conservation with appropriate authorities in the Amur tiger’s main range country, Russia. The GSMP is also intended to foster sharing of information and needs, and strengthen cooperation among the participating regions in support of this endangered animal. Tara Harris & Alla Glukhova– GSMP Co-Convenors