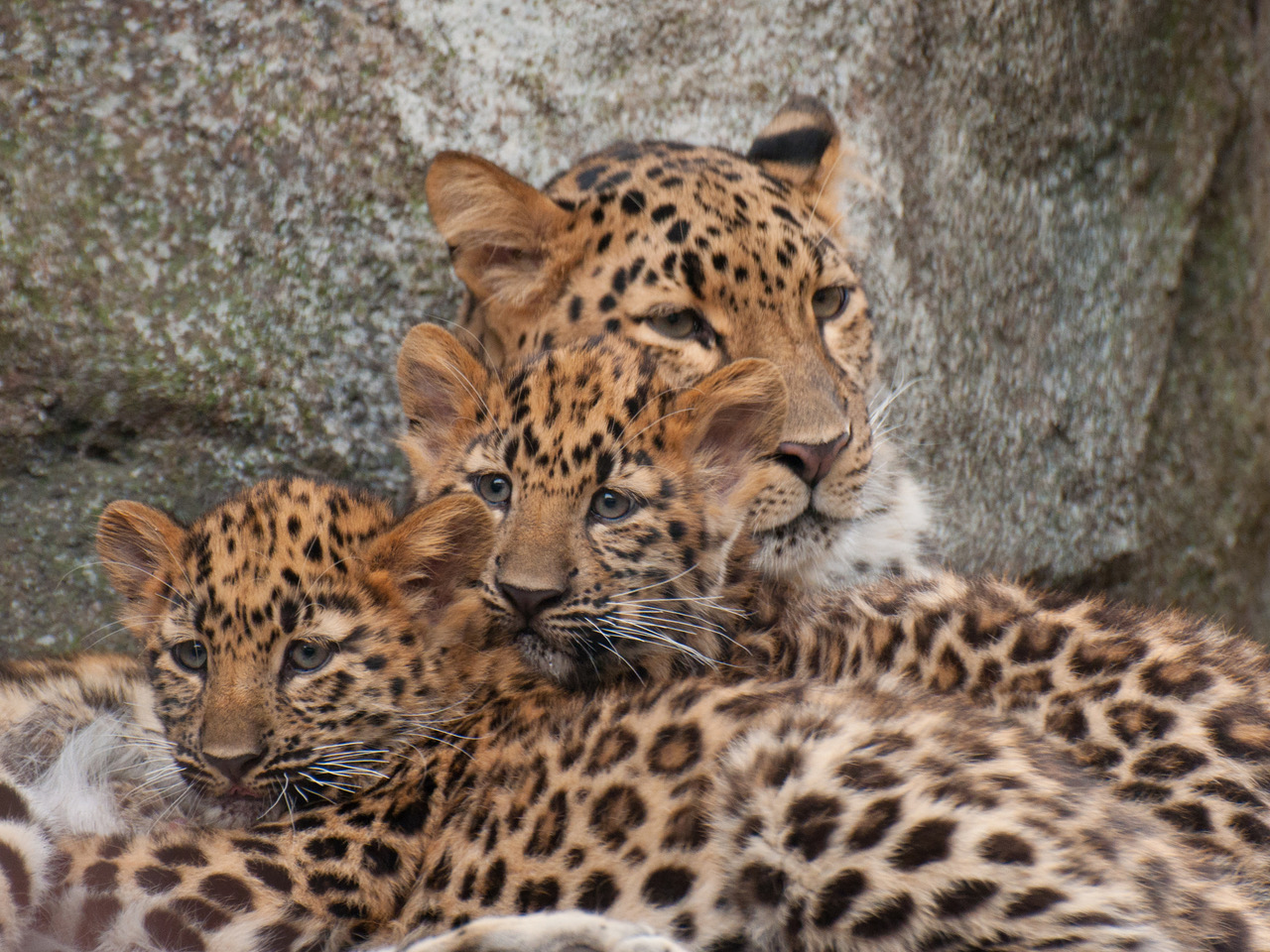 The critically endangered Amur leopard (Panthera pardus orientalis) currently numbers approximately 100 individuals in the wild making it the rarest big cat in the world. The last isolated population is found in southwest Primorye in the Russian Far East, with leopards crossing over the border into China where they are establishing new territory. At present it is impossible to ascertain their status in the Korean peninsula, although there have been unconfirmed reports of Amur leopards sightings in the Korean Demilitarised Zone. They have been extirpated from South Korea.

As of July 2018, the GSMP population consists of 217 Amur leopards held in 88 institutions. The population is descended from 14 founders and retains 91% gene diversity.

The GSMP enables all three programmes to be managed cohesively in order to maximise the genetic health, diversity and sustainability of the ex situ population. This is especially important as Amur leopards from the GSMP population will be used in a reintroduction plan to establish a second wild population in their historic range in southern Sikhote-Alin. The GSMP also provides a platform for discussion with Russian authorities about what should happen if Amur leopards for some reason come into human hands, such as in the event of a conflict situation. There is also increased sharing of information and greater cooperation between the regions in order to strengthen both in situ and ex situ conservation of this endangered animal.