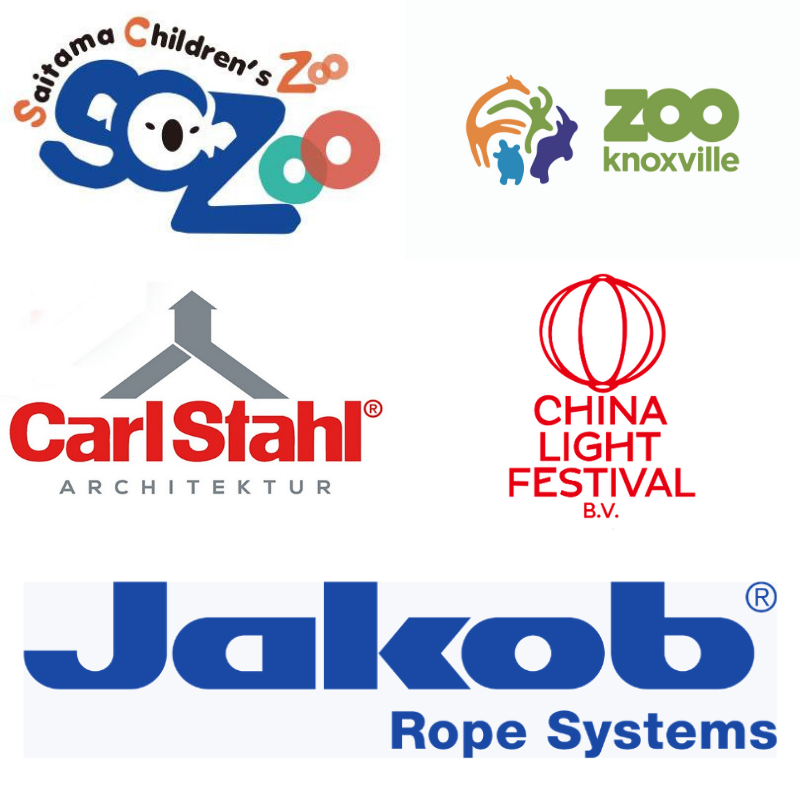 The World Association of Zoos and Aquariums (WAZA) is delighted to have recently welcomed five new members to its global membership-base.

“The World Association of Zoos and Aquariums is pleased to welcome five new members to the WAZA family. As WAZA seeks to develop its global remit it is important to expand our membership base and community,” said WAZA Interim Chief Executive Officer, Martín Zordan. “These five new members are the first to be added to the WAZA membership in 2019 and we look forward to WAZA’s ongoing growth as we expand our global membership as well as our continued commitments to animal welfare, conservation and environmental sustainability.”

The Saitama Children’s Zoo located in Hiki-hills in the Saitama prefecture was opened in 1980 with the philosophy of connecting children to animals and kindling a sentient and scientific connection to nature, as well as of allowing children to play freely in the zoo. The zoo supports in situ conservation efforts of the oriental white stork reintroduction programme, wild koala protection, red pandas, Pallas’s cat research and is currently working with the Japanese Association of Zoos and Aquariums (JAZA) and the Japanese Environmental Agency to establish a breeding programme for the endangered Amani spiny rat.

Zoo Knoxville started as the Birthday Park, a small four-acre plot, in 1935. The zoo grew slowly and became a municipal zoo with the City of Knoxville and hired its first director in the early 1970s. The zoo continued to expand and modernise and received Association of Zoos and Aquariums (AZA) accreditation in 1984. The zoo has expanded to cover 54-acres and has received recognition for its efforts the save the east Tennessee’s endangered bog turtle and ongoing research with native hellbender and mudpuppy salamanders.

Jakob Rope Systems, based in Switzerland, is a global company which started with humble roots in 1904 as a family business manufacturing hemp ropes for farmers in Switzerland. Now, the company has expanded its presence to 45 countries globally and produces ropes in all varieties. Jakob Rope Systems is most well-known for Webnet, a certified durable and versatile stainless-steel wire rope mesh that is used for animal enclosures and aviaries around the world. Apart from its high stability, the rope net features a high translucency and adaptability resulting in animal enclosures that meet the highest standards of animal welfare and provide visitors an unrestricted view of the animals.

Carl Stahl ARC GmbH Cable Mesh Design & Build, based in Germany, is a family business founded in 1880 and committed to sustainability and climate-neutral operations. Carl Stahl creates impressive architectural projects with stainless-steel wire ropes and mesh and provides all aspects from consulting, planning, static calculation to manufacturing and installation of complex zoological facilities. Carl Stahl designs individual zoo enclosures that adapt to surroundings, ground and the demands of the particular animal species.