The World Association of Zoos and Aquariums (WAZA) believes the Thomas Cook travel agency failed to consider the significant global conservation impact of SeaWorld and Loro Parque, as well as their continued dedication to high levels of welfare for animals in their care, when it announced this week that it would no longer include the marine parks in its travel packages.

Thomas Cook officials said in a statement that the company will no longer include institutions that keep orcas in captivity in their tours.

SeaWorld, based in the United States, has rescued over 31,000 animals in the past five decades through its SeaWorld Cares programme, including pilot whales, dolphins and manatees, among others. The SeaWorld & Busch Gardens Conservation Fund has also provided more than $14 million to animal and habitat conservation projects around the world. 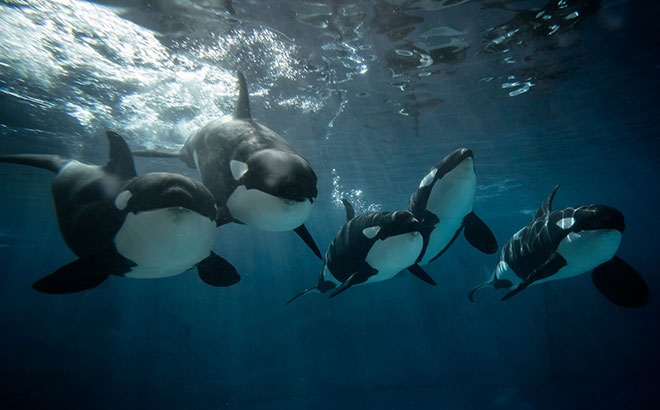 Spain-based Loro Parque, meanwhile, recently launched a €2 million, four-year programme in collaboration with the government of the Canary Islands to study the effects of climate change in the sea, focusing on species such as algae, angel sharks and sea turtles. Loro Parque has also contributed more than $19 million to over 150 conservation projects globally, and research programs at Loro Parque have contributed to the development of prototype bioacoustics and automatic detection of orca vocalizations devices in aid of open sea killer whale protection.

“Thomas Cook focused on orcas but overlooked the ongoing efforts to protect marine species around the world,” said WAZA Chief Executive Officer Doug Cress. “Those programmes that rescue pilot whales or save sea turtles are funded by tourist revenue. Thomas Cook sold its clients only a fraction of the true story, and could undermine essential conservation work as a result.”

WAZA has committed its members to promoting high levels of animal welfare and issues such as marine litter, sustainable development and the elimination of single-use plastic, and SeaWorld and Loro Parque will remain pivotal players in all those efforts.

“The education programmes at SeaWorld and Loro Parque, and the potential to change behaviour on key issues that instil compassion for animals and protect the oceans, reefs and sea life are what make them such unique institutions,” Cress said. “WAZA urges Thomas Cook to re-consider this decision and let their consumers take part in this effort to protect our natural heritage. It’s not too late.”