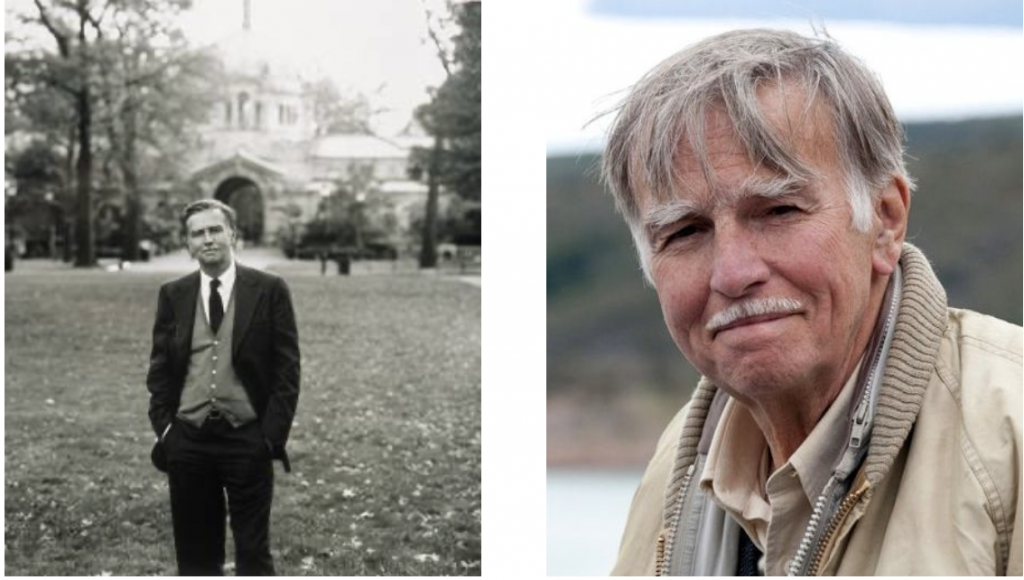 The World Association of Zoos and Aquariums (WAZA) is deeply saddened to hear of the passing of Dr William (Bill) Conway. A well-known and respected figure in the global zoo and aquarium community, Conway was instrumental in shaping the concept of the modern zoo and aquarium. His focus was on animal care, ethics, integrity and conservation, and the constant improvement of zoos, aquariums and the profession as a whole.

Dr Conway had an extensive and rich history within the community and is considered one of the zoological community’s ‘giants’. He led the zoological profession to recognise that species conservation must include integrated approaches that combine responsible management of assurance populations, protection of wild populations, scientific study, and education of the general public.

He started his career as a volunteer keeper at the St. Louis Zoo in 1945, when zoos were, as he called it, “simply viewed as museums.” In 1956, he became bird curator for the Bronx Zoo, subsequently zoo director, general director, and president of the New York Zoological Society. He led the society in its 1993 name change to Wildlife Conservation Society (WCS) and the development of hundreds of conservation programmes in over 50 nations. He officially retired in 1999 but became a senior conservationist with WCS that year and remained involved with the profession

WAZA awarded him the Heini Hediger Award in 1999, recognising his lifelong commitment to the betterment of zoo professionals and the animals they care for. In the same year, he delivered a keynote address at the WAZA Annual Conference on the changing role of zoos in the 21st Century, calling on zoos and aqauriums to become ‘proactive wildlife conservation caregivers and intellectual resources’. This presentation motivated several WAZA members to consider various ways of participating in in situ conservation projects.

In addition to the Heini Hediger Award, his invaluable contributions to zoos and conservation were recognised via numerous other accolades, including AZA’s highest honour, the R. Marlin Perkins Award for his key contributions to AZA, Audubon Medal, and IUCN Species Survival Commission’s highest award ­­– Sir Peter Scott Award for Conservation Merit – among many others.

Dr Conway was an important contributor to both the 2005 and 2015 editions of the WAZA Conservation Strategy. And he regularly attended WAZA Annual Conferences over the decades.

He was involved in many professional committees and authored approximately 200 papers and a book, that have guided the way for zoos and aquariums to be effective in species conservation. In addition, his knowledge and understanding of animals and animal behaviour were integrated into exhibit design, leading him to create world-leading and cutting-edge zoo exhibits.

Dr Conway was a mentor and a great friend to many, and he will be dearly missed. A truly remarkable person whose enduring impact on the global zoo and aquarium community will not be forgotten. Through his life, Dr Conway inspired one of the largest evolutions for zoos and aquariums to increase their broad impact. His impact and legacy live on.

WAZA shares its deepest condolences to his wife, family, friends and colleagues.